Ada Boni’s Il Talismano Della Felicità, published in 1929, one of the defining cookbooks on Italian cuisine

What we’re watching/listening to:

The Olympics, on loop. Who knew waterpolo could be so addictive?
High on the hog for the second time, essential viewing 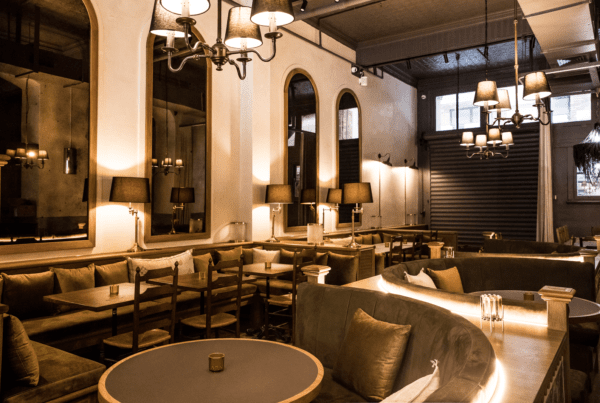 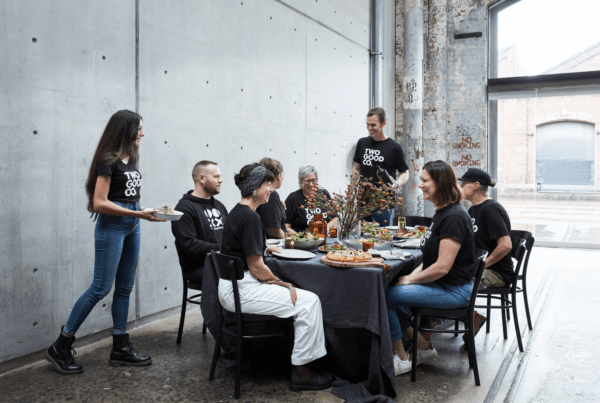