Connie’s Pizzeria set to open in new space in early 2022.

By Shannon BlanchardNovember 23, 2021No Comments

Melbourne’s favourite late-night pizza hole-in-the-wall, Connie’s Pizzeria has just announced that it will be slinging its famous pizzas and more, from a new and larger home in the space above Heartbreaker, from January 2022.

Michael grew up in Italian restaurants run by his grandparents and parents in the 80s, he and his partner Zara pay homage to those eateries with Connie’s new space and offering to create a venue all about delicious pizza, great Italian hospitality, and a little bit of nostalgia.

“We had always planned for Connie’s to evolve beyond Heartbreaker’s four walls, into its own restaurant, but the right location had never presented itself,” says co-owner Zara. “Michael and I have had our eyes on the space for some time and when it came available, we jumped at the opportunity and immediately started working on the new concept.”

Seating more than 70 guests, the dining room features crimson red vinyl booths, checked tablecloths, leadlight pendants and iconic 80s film posters. Move over to the bar where diners can select songs from the jukebox, enjoy a game of pool or dance underneath the disco balls.

The adjoining rooftop deck has room for up to 30 guests and overlooks Lonsdale Street – the perfect location to enjoy a drink in the sunshine or sausage ‘n’ peppers served straight from the BBQ on weekends.

“I have so many great memories of my younger years spent at my family’s Italian restaurants. I wanted the new Connie’s to showcase the best traits of old school family-run pizzerias,” says co-owner Michael. “It will be fun, familiar food and a really good time. Our venues are known for the theatre and attention to detail. With Connie’s, the music will play a huge role in bringing the experience to life.”

The menu will be based around nostalgic, comforting, classic dishes. Highlights will include Connie’s deep dish or classic 18-inch pizzas, pasta of the day, eggplant parmigiana and baked clams alongside mozzarella sticks, cheesy garlic bread and a selection of retro gelato desserts from Mr Pisa, which also featured in Madrusan’s parents’ restaurants in the 80s.
The drinks list will champion Made in the Shade’s dedication to fine drinking with classic and sparkling cocktails from The Everleigh Bottling Co., wines from Bar Margaux, and select bottled and tap beers.

Set to a soundtrack of Soul and Motown earlier in the evening and funk and disco later in the night, Connie’s is the destination for catching up with mates after work for dinner, enjoying a cocktail on the rooftop deck or dancing the night away.

The new Connie’s Pizzeria is set to open in mid-late January 2022.

New Year Street Feasts is back for a second year: Bringing thousands of extra seats, great music and outdoor dining to the Melbourne CBD 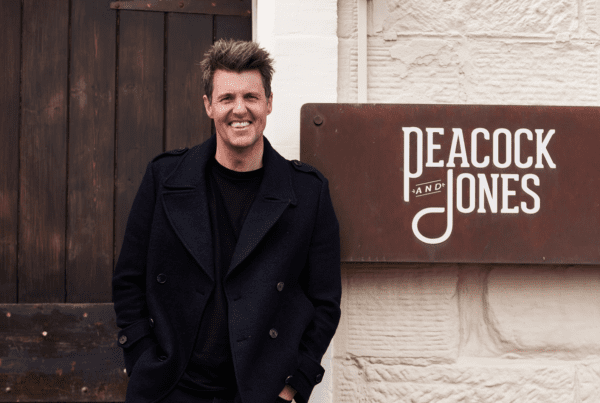